Four former RMU Women’s Hockey players have played in the Olympic games. Two have gone on to earn medals. Here is a summary of those players and their accomplishments 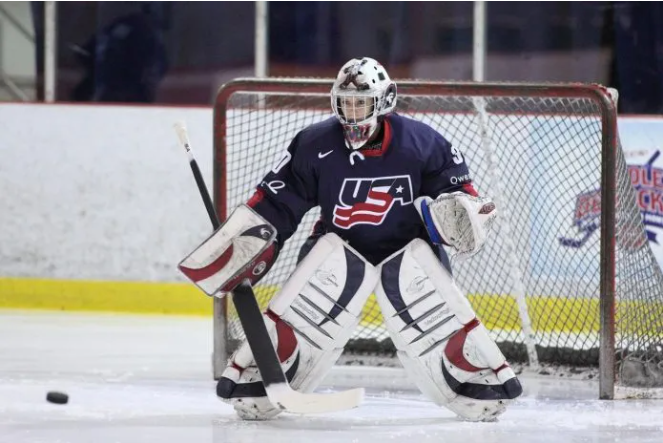 Brianne, a goalie, was a member of the inaugural RMU team, and was the starting goalie for all four years. She was on the All-CHA First team in 2009 and 2009, and second team in 2006 and 2007. She graduated as the NCAA’s Division 1 leader in career saves.

She was a member of Team USA for the 2010 Olympics in Vancouver and the 2014 Olympics in Sochi. McLaughlin and the Americans earned silver medals in each. 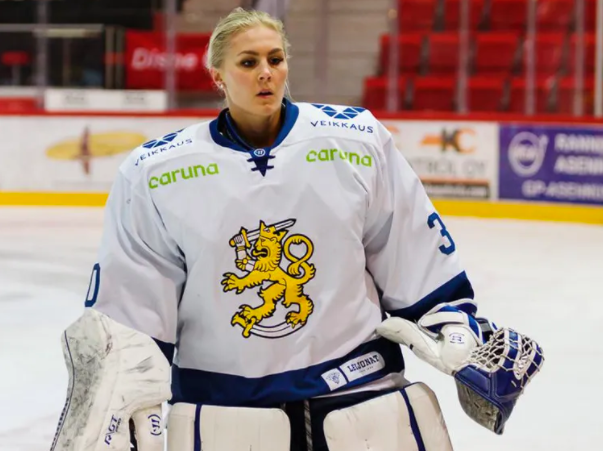 Meeri, a goalie, played one season at RMU and appeared in 15 games.

She has been a member of Team Finland for the 2014 Olympics in Sochi, 2018 Olympics in PyeongChang and 2022 Olympics in Beijing. Räisänen and the Finns earned Bronze medals in 2018 and 2022. 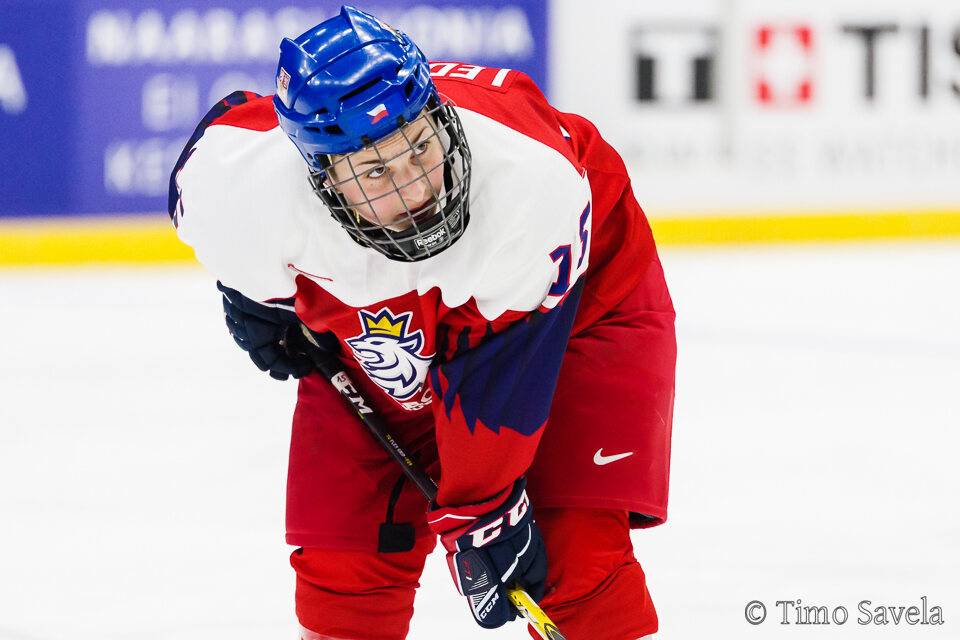 Lédlová, a forward, scored 7 goals and had 11 assists for 18 points in 54 games as a Colonial. She was a member of the first ever RMU Women’s hockey team to appear in the NCAA tournament, after the team won the CHA title in the 2016-17 Season.

She was a member of the first ever team from Czechia (Czech Republic) to make the Olympics, competing in the 2022 Beijing Games. Lédlová and the Czechs finished second in group B with 2 wins and then lost a close game to USA in the quarterfinals. 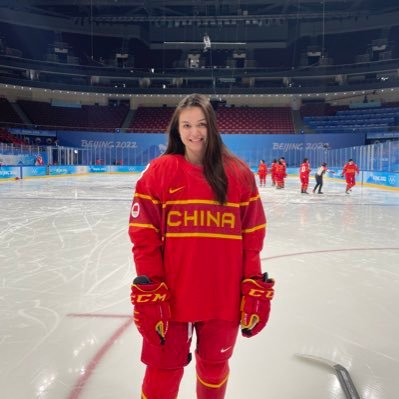 Fairman, a defender, scored 8 points during 53 games as a Colonial. She was a member of the CHA-Championship-winning team, which advanced to the NCAA Tournament in 2020-21.

She was a member of Team China in the 2022 Beijing games. Fairman and Team China won two games (1 in overtime) and came up just short of advancing to the quarterfinals.

Contact Coach Bittle to Start Your Journey to Being a Colonial