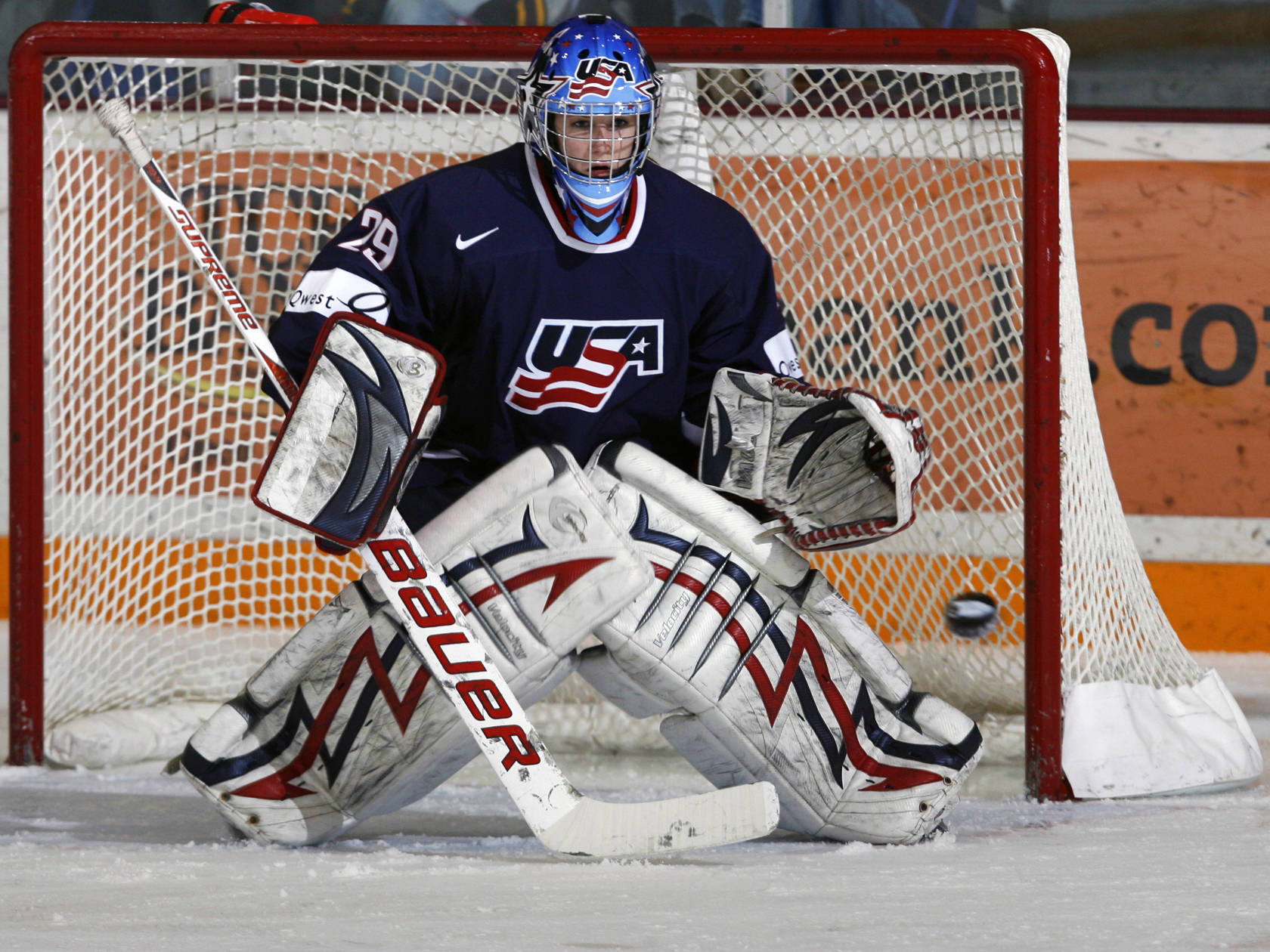 Earning induction in her first year of eligibility, McLaughlin served as the first goaltender in program history and was a four-time All-College Hockey America (CHA) selection, earning first team honors in 2008 and 2009 as well as second team accolades in 2006 and 2007. In addition, McLaughlin also earned a spot on the 2006 All-CHA Rookie Team. In the Robert Morris career record book, McLaughlin owns school records for saves (3,809), saves per game (31.74) and shutouts (8), and she also is the NCAA Division I career leader for saves. McLaughlin owns each of the top four marks in single-season school history for saves, including 1,088 as a freshman in 2005-06 in the program’s first season. McLaughlin has gone on to earn a pair of silver medals for USA Hockey as part of the Olympics, first in Vancouver, British Columbia, in 2010 and again in 2014 in Sochi, Russia. She also earned gold (2011) and silver (2012) medals at the International Ice Hockey Federation (IIHF) World Women’s Championships. 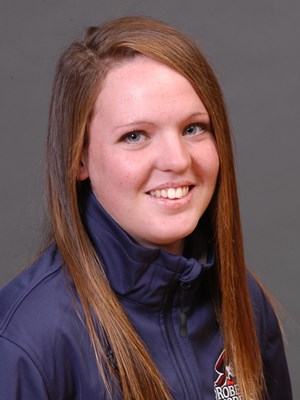 In four seasons in a Robert Morris uniform, Delaney compiled 121 points thanks to 53 goals and 68 assists. She became the first student-athlete in program history to eclipse 100 career points and ranks fourth all-time in scoring. During her senior campaign in 2011-12, Delaney contributed 10 goals and 18 assists for 28 points as the Colonials posted a record of 19-9-4 (.656). In the championship game of the 2012 College Hockey America (CHA) Tournament at the RMU Island Sports Center, Delaney scored the game-winning goal in a 3-2 victory over Mercyhurst. The goal helped snapped a streak of nine consecutive CHA Tournament titles by the Lakers and also earned Delaney, a native of Stittsville, Ontario, a spot on the 2012 All-CHA Tournament Team. 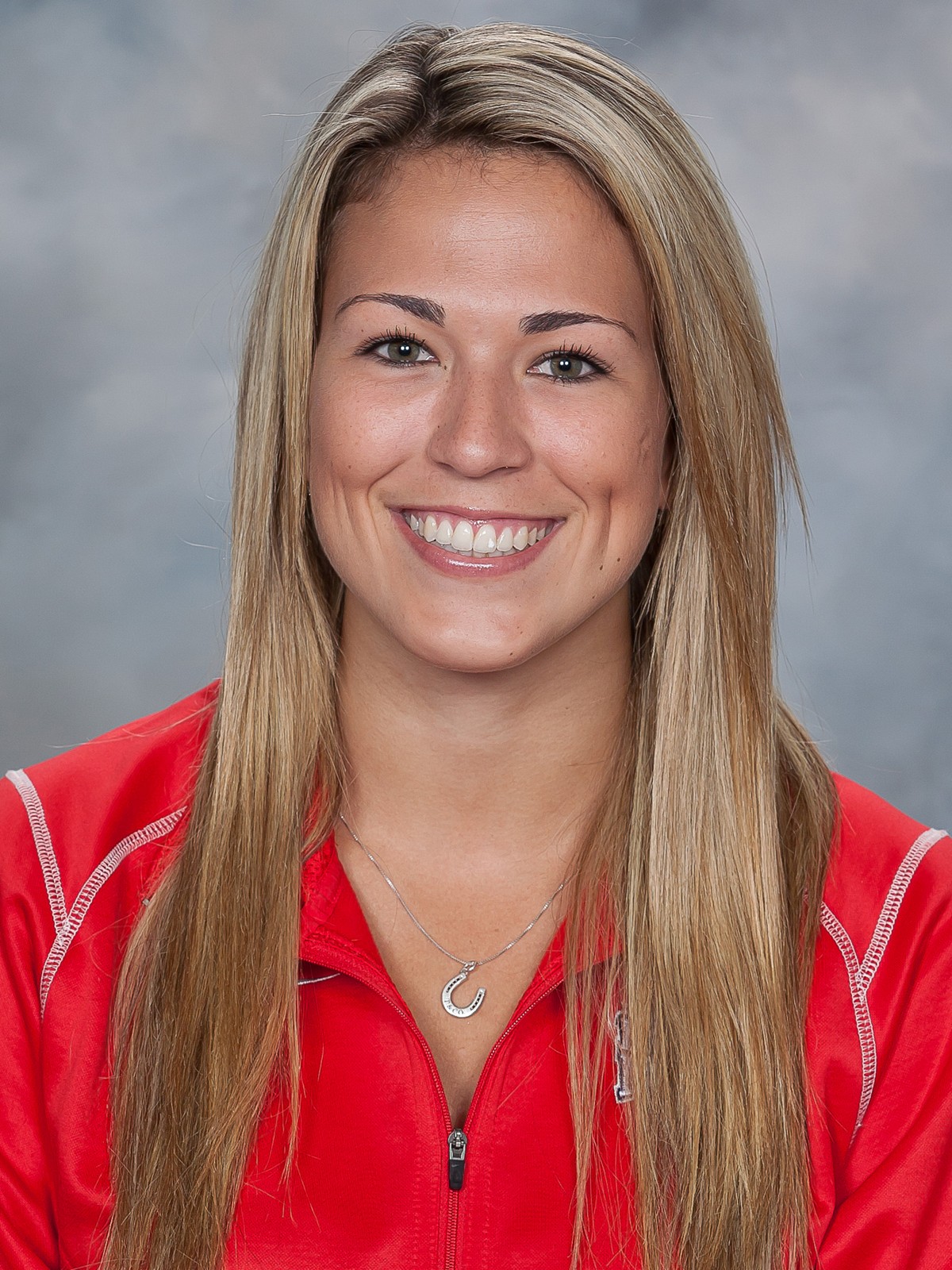 Vint was named the College Hockey America (CHA) Rookie of the Year in 2012. She was also a four-time-All-CHA honoree, earning first-time honors in her first three seasons. In 2012, the Caledon, Ontario native helped the Colonials get their first CHA Tournament title with a 3-2 win over Mercyhurst. After her time at RMU, the offensive powerhouse served as the program’s all-time leader in goals (73), game-winning goals (18), points (134), short-handed goals (7) and plus-minus (+44). She is currently ranked third in school history in goals and points. Vint still owns the RMU all-time program record for short-handed goals.

Contact Coach Bittle to Start Your Journey to Being a Colonial