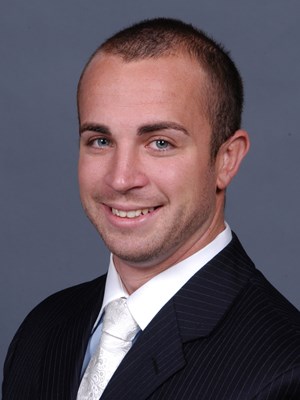 The first member of the RMU men’s ice hockey program to be inducted into the Robert Morris Athletic Hall of Fame, Margott was a four-year starter for the Colonials and concluded his career with 136 points thanks to 64 goals and 72 assists. He ranks third all-time in program history in career points and second in goals and points per game (1.01). Margott’s best season came as a senior in 2008-09, when he compiled 21 goals and 23 assists for 44 points. For his efforts he earned a spot on the 2009 All-College Hockey America (CHA) Team. The program leader in career power-play goals with 30, Margott is a native of Thousand Oaks, Calif. 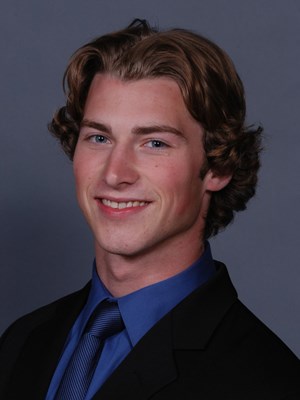 In four seasons at Robert Morris, Longpre appeared in 136 games, compiling career totals of 47 goals and 90 assists for 137 points. He concluded his career as the program’s all-time leading scorer and currently ranks third, while his 90 career assists stands as the school record. A 2008 All-College Hockey America (CHA) Rookie Team selection, Longpre was also named to the 2009 All-CHA First Team. As a senior, Longpre, a native of Peterborough, Ontario, earned a spot on the 2011 All-Atlantic Hockey First team after finishing with 42 points (14 goals, 28 assists). Longpre is one of two student-athletes in program to score four goals in a game, accomplishing the feat for the first time in program history in an 8-5 win over Quinnipiac (10/31/09) at the RMU Island Sports Center. 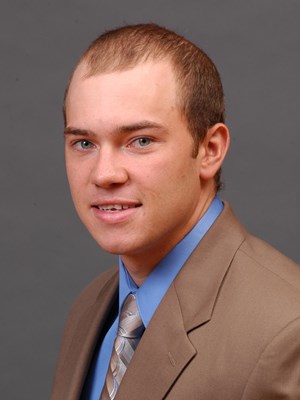 In 136 games with the Colonials, Urban scored 112 points thanks to 28 goals and 84 assists, a program record for points by a defenseman. After being named to the 2008 All-College Hockey America (CHA) Rookie Team, Urban was a three-time all-conference honoree, earning All-CHA honors in 2009 and 2010 and All-Atlantic Hockey accolades in 2011. Urban, a native of Pittsburgh, Pa., ranks seventh all-time in scoring at Robert Morris, while his assist total ranks fourth. During his senior season in 2010-11, Urban scored eight goals and established an RMU single-season record for assists with 32, a mark that has since been broken. 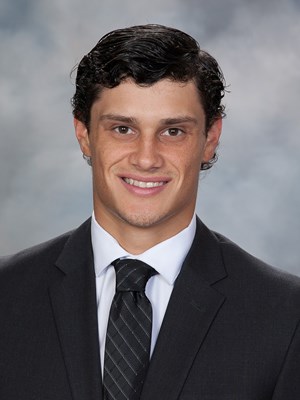 In four seasons with the Colonials, Wydo appeared in 151 career games, accumulating 85 goals and 150 points and concluding his career as the program leader in both categories. The first student-athlete in program history to accumulate 100 career points prior to his senior year, Wydo turned the trick based on a junior season in 2013-14 in which he racked up 31 goals and 54 points. That season he ranked second in NCAA Division I in goals and fourth in points en route to being named to the 2014 All-Atlantic Hockey First Team as well as the 2014 All-USCHO Second Team. The first student-athlete in program history to garner All-USCHO accolades, Wydo also claimed MVP honors of the 2014 Atlantic Hockey Tournament after scoring 12 points (seven goals, five assists) in seven games. He helped RMU earn its first automatic bid to the NCAA Tournament. Also during the 2013-14 season, Wydo, a native of Southgate, Mich., was the only student-athlete in NCAA Division I to record three hat tricks, which included tying the RMU single-game record with four goals against Penn State.

Contact Coach Schooley to Start Your Journey to Being a Colonial